The rules are simple, just post a fun fact about anything you want. It can even be a picture!

The town of Dull in Scotland has been twinned with the town of Boring, Oregon since 2012. In 2013 the town of Bland, Australia joined them in what has become known as the 'Trinity of Tedium'.

Location
Wherever you want me to be.

There is a place in Manitou Springs, Colorado called Rainbow Falls where people used to graffiti, (now it's banned and a fine is given on sight for putting up graffiti or walking down there), and it's absolutely beautiful and rich with Colorado history~! The other locally known name for it is Graffiti Falls~ As of 2017, the area is shut down and being cleaned up of the graffiti, aka Colorado history. :/
OP

I think that's the closest we'll get to Gravity Falls.

German chocolate cake is named after a guy named Sam German, not the country.
Chainsaws, the horror-movie murder weapon of choice, were invented for aid in childbirth.
Movies have to clarify that they're fiction because of a 1930s lawsuit that traces back to none other than Rasputin.

@Revnarh, you are a font of fun facts! lol

You can remove melted wax from fabrics by placing a paper towel directly on the area of fabric affected, and passing an iron low heat on it for perhaps 20-30 seconds (well, until all the wax is transferred to the paper towel).
M

In most women, the left breast is usually larger than the right.
OP

The oldest "your mom" joke was discovered on a 3,500 year old Babylonian tablet in Iraq in 1976. The tablet has since been lost, but the text remains preserved.
Sea otters hold hands when they sleep so they don't drift away from each other.
Nutella was invented during WW2, when an Italian pastry maker mixed hazelnuts into chocolate to extend his cocoa supply.

Matt Suter holds the record for being carried the longest distance by a tornado and live to tell about it. He was carried 1300 feet

Revnarh said:
The oldest "your mom" joke was discovered on a 3,500 year old Babylonian tablet in Iraq in 1976. The tablet has since been lost, but the text remains preserved.
Sea otters hold hands when they sleep so they don't drift away from each other.
Nutella was invented during WW2, when an Italian pastry maker mixed hazelnuts into chocolate to extend his cocoa supply.
Click to expand...

So Revnarh, what's the joke? Come on, what a tantalizing tidbit!
OP

Sprite said:
So Revnarh, what's the joke? Come on, what a tantalizing tidbit!
Click to expand...

There is a 50-square mile area in Yellowstone National park which is in Idaho, but claimed by Wyoming. Legal professors agree that it would be impossible to form a jury of people who live in this jurisdiction, making any crime that takes place there completely unprosecutable.
M 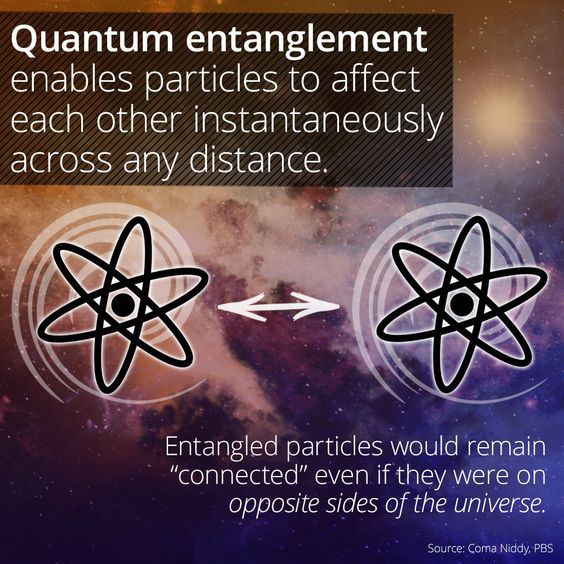 There are trees that can grow more than one kind of fruit, and they’re called fruit salad trees.
Iceland has an elf whisperer who inspects construction sites before anything gets built to make sure no elves are hanging around.
Earth used to be covered with giant mushrooms that were 24 feet tall and three feet wide, instead of trees.
Richard Nixon once smuggled a suitcase full of weed through the airport for Louis Armstrong.

Spaniards use the same word for “wives” as they do for “handcuffs.

The Man of My Own Dreams

Q is the only letter that doesn’t appear in any U.S. state name.

Leon said:
Q is the only letter that doesn’t appear in any U.S. state name.
Click to expand...

In 1963, major league baseball pitcher Gaylord Perry remarked, "They'll put a man on the moon before I hit a home run." On July 20, 1969, an hour after Neil Armstrong set foot on the surface of the moon, Perry hit his first, and only, home run while playing for the San Francisco Giants.

The Olympic flag's colors are always red, black, blue, green, and yellow rings on a field of white. This is because at least one of those colors appears on the flag of every nation on the planet.

The blob of toothpaste on your toothbrush has a name ... It's called a "Nurdle"

7% of religious Americans pray to God about finding a good parking spot.

In lab settings, it was found that rats will "laugh" when you tickle them, including high-pitched vocalizations and "popcorning" where they jump around in excitement.

Fact: Constanze is the best character in LWA

The star Betelgeuse is expected by astronomers to go supernova quite soon - but unfortunately "soon" is on an galactic timescale and not a human one, meaning it'll explode sometime in the next million years. :'(

Cherophobia is an irrational fear of fun or happiness.
OP

Did you know baby giraffes sleep by turning their head and sleep on their rump?
The fingerprints of a koala are so indistinguishable from humans that they have on occasion been confused at a crime scene.
Do you know which animals were the first domesticated by humans ? The answer is the Goats. They were the first animals domesticated by man in 10,000 B.C.
You must log in or register to reply here.
Share:
Twitter Reddit Pinterest Tumblr Email Link
Top Bottom