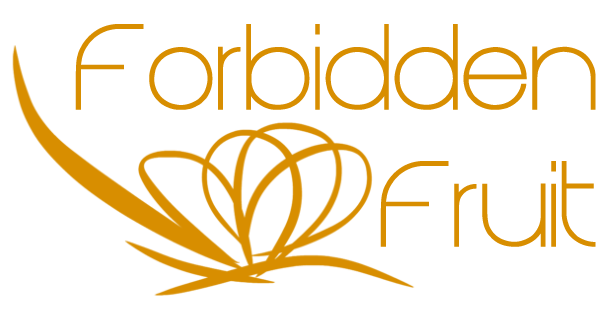 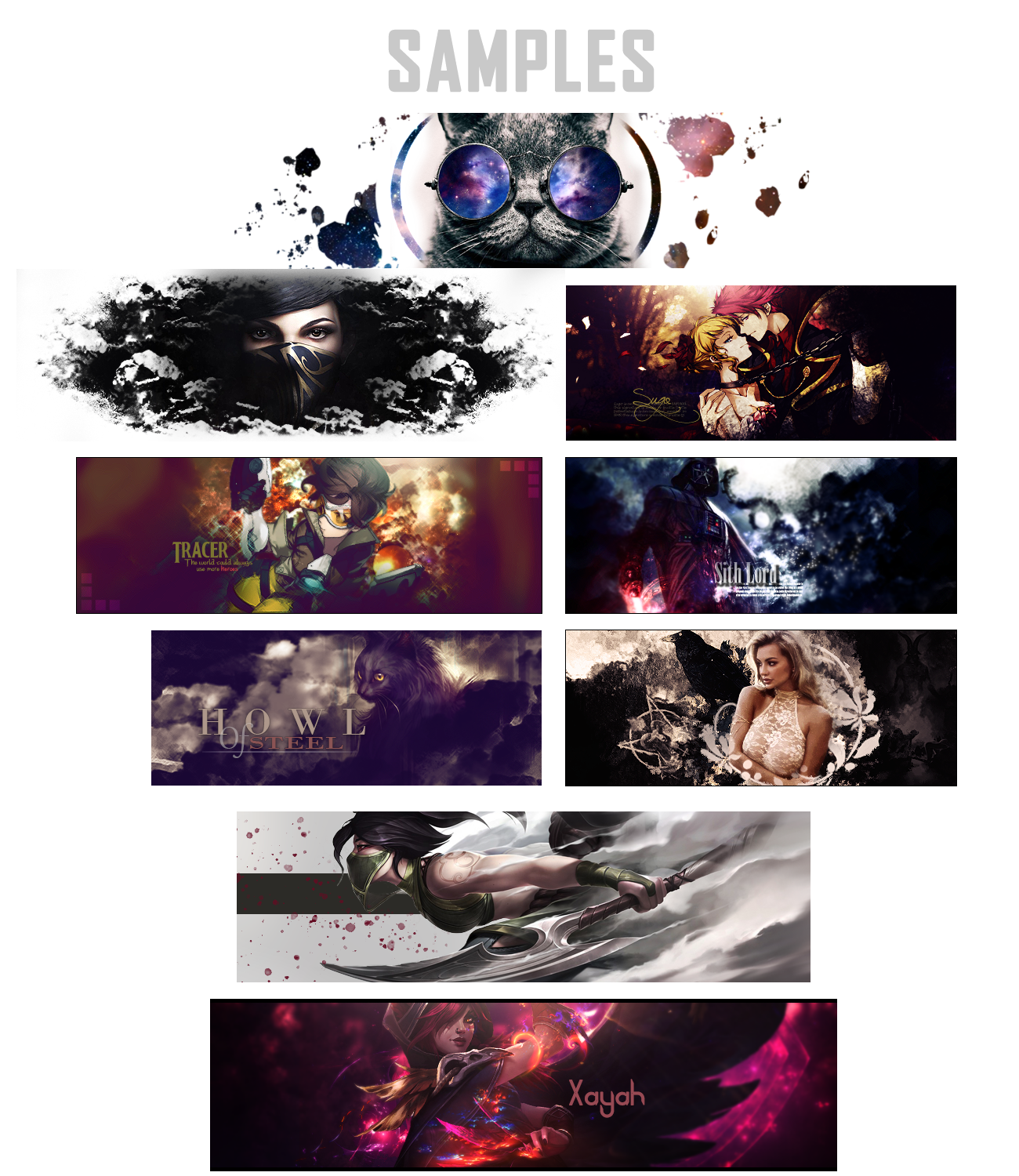 I'd like to request a signature,based on this picture:
http://cdn.hitfix.com/photos/6282994/suicide-squad-cara-delevingne-enchantress.jpg
OP

Absolutely! It shall be done and posted here within a few days

Absolutely! It shall be done and posted here within a few days
Click to expand...

Thanks a lot! I shall be crediting you!
OP

There you go, dear. I hope you like it

I have the .psd file saved so let me know if you would like any alternations/additions​

It's gorgeous,no doubt. I'm considering getting a text added to it...Just not sure what that's gonna be,though.
OP

Sure, glad you like it. Let me know when you have something in mind.
H

The theme I'm looking for is going to be (hopefully) easy enough: satanic & sexy, dark & desirable, however you wanna put it
I'm hoping you'd be kind enough to make an avatar & signature set


Here are some pics for reference:

You obviously don't have to use all of the photos, but I'd love to see Baphomet or his symbol in there somewhere

I'm curious to see what you can make of this!
OP

Thanks for the request! A lot of these pictures aren't usable, but I'll see what I can manage with the ones that are salvageable! Just give me a few days to figure something out
H

D: I'm sorry! I don't know what kind of pictures would be needed to help... I could maybe find more if needed?

But thanks for taking up my request at least!!
OP

Oh please don't apologize. I don't blame you at all, picking a picture that works is difficult even for us who use PhotoShop. Just fyi though, all the pics you sent were fine for an avatar, but were either too small or too low-res for a signature (width is usually an issue). I did what I could, and I hope you like it. Just remember that I still have the .psd file so I can make any adjustments you would want.

Alternatively, if you don't like the design at all (which is totally fine lol), I can start looking for better pictures that fit the theme you're going for Oh no no, those are perfect!!

Thank you so much!!
OP

And they look lovely on you

You're welcome. I'm glad you liked them.

Hey Fruit! <3 Do you do giffy avatars?
OP

I can convert videos to .gif avatars/signatures and maybe add a text or mess with the lightening, border, etc.. But anything other than that, like creating one from scratch is beyond my magical powers :/

So like...what if I were to send you a gif. Could you resize it and turn it into an avatar size compatible with this site for the guidelines for avatar icons?
OP

Yeah should be easy enough. Send it away!

Lol I'm sorry love, I didn't read your guidelines until now and you say .gifs. are satanic. I don't want to put you out so don't worry about it okay? xP
OP

So to resize a picture, all I have to do is to use the crop tool. It honestly shouldn't take more than a few minutes. So don't worry about it being a hassle, I was referring to designing those from scratch because that would be totally frustrating lol

Oh okay. So this isn't from scratch then?
Do you know how to put text in abstractly? Kind of like take your harley siggy picture and then put text in there but it's not really obviously noticeable but it still there? Kind of like faded background something? If any of that made any sense lol.
OP

Low-opacity text, yes. Like the one I made for Dayzee. That's simple, and controlling the opacity is possible if you wanted something even more faded out.

An advice, though, very few avatars look nice with text on them. I'd recommend you keep the text for the signature.

Oh I know! I wasn't thinking text for the avatar but rather the signature. I have it currently beneath my signature, the text I'd want but I'd rather it actually be in the picture. Gives it a little more. For a signature would you prefer a still picture or is gif okay? That one I am not too specific on. So if you did want it still picture, that's perfectly fine. I can basically reverse the pictures. Whichever is your preference.
OP

From a technical standpoint, its equally easy to add text to either still or animated pictures. Its essentially the same tool.

I made this test image:

So if you want it written as a full horizontal sentence, the low opacity text only worked in the top right corner because that's the place where the background doesn't get too busy with moving objects or colors. Yet I personally don't think its a good spot for a text, and it doesn't look too good. I can try other spots if you have something in mind. I added the same text on Harley to show how it can get difficult to read very easily.

The opacity, font size, font type, and font color can all be changed. I just went with what I had on default to show an example. Its also possible to animate the text; make it change color or fade in/out. I'd personally go with the four-line text. Make the first and third line centered and smaller, maybe with a different font, and keep the second and fourth lines the same. Alternatively, I'd go with the thick bordered one. That one is easier to place wherever you want.

As for your current avatar, its size is 150x111. Its width, 150, is already the maximum size the board permits. The height is about half what the board allows. I can't just increase the height and leave the width as is.. so the only way around that is to crop the sides and enlarge the whole thing. This is how it would look like with the maximum size, parts of the sides have been cropped:

If you have it in an animated format, I could do the same thing to it.

Oh wow you didn't have to do all of that but I greatly appreciate it!

I do love what you did with the text. It's exactly as I was hoping. But to be honest, and this may go against your artistic freedom, I do like how it repeats and how it look already. Lol. If that's okay. So whatever you did, though it is only an example, I'm actually really digging the multiple sentences of the same phrase.

As for the avatar I think I'll keep it still and not animated so what you did to it is great. I just found the picture and let the sites requirements auto fix with the picture originally but I do love how yours is cropped and also more up close to what it is.
You must log in or register to reply here.
Share:
Facebook Twitter Reddit Pinterest Tumblr WhatsApp Email Share Link
Top Bottom