"I like women, especially beautiful ones. If they have a good face and figure, I would much prefer to watch them being murdered than an ugly girl or man. I certainly don't have to justify myself to anyone about this" - Dario Argento

I’ve been throwing a lot of stuff at the figurative wall and naturally it’s all over the place. Many of these ideas are aborted RP plans, or stories I’ve never gotten off the ground. The missing element was someone capable of not just playing a character in this situation, but doing it well.

Bluntly put, I’m looking for a one-act drama where a beautiful woman is raped, tortured and murdered. No real finesse there, but it provides an imaginative canvas to work on. Normally I do love an extended development, especially teasing the reader with anticipation. But there’s something to be said for jumping right into the action.

I did say “a” woman, but in some circumstances a pair could be possible – depending entirely on the premise and your own preferences of course. A pair of friends, a mother and daughter, or a lesbian couple – there’s lots of room for discussion here, and the option exists if you’re interested.

On that note, here are some basic ideas:

The celebplay one – An extremely rich pervert hires a serial killer to abduct an A-list Hollywood actress. Her extended suffering is then broadcast live over the ‘dark web’. This is an extension of my old celebplay fascination of course, specifically exploring the natural extension of things like sex tapes and nude leaks. It could be a real or fictional celeb, the main thing is the way her fame is perverted.

The slasher one – Inspired by horror movies like “Wolf Creek” and “Wrong Turn”, this involves our heroine falling into the hands of a sadistic killer in a remote location. She could be a backpacker, a honeymooning bride, an athlete in training – at any rate, she is doomed to be a monster’s victim. There is a wide range of possibilities here.

The girl who knew too much one – YC has information someone important wants suppressed or destroyed. She could be a nerdy hacker, a sexy blackmailer, a nosy journalist, or any number of things. She is kidnapped, tortured to reveal the information, then dispatched in a way that sends a message to anyone with similar plans.

The home invasion one – Very straightforward, as the name suggests. Under premise of being a cop or something similar, a rapist gets into a woman’s home and makes it her own private hell. The ‘home invasion’ premise is the main element, the details can vary in many ways.

Check out my various threads if you're curious of how I like to roll. I have a F-List but it is not binding and everything is up for discussion. Please PM me if interested.

I do like me some faceclaims, I have a folder of faves and I'm always interested in other suggestions.​
Last edited: Oct 26, 2020
OP

Still got that raging Zara obsession 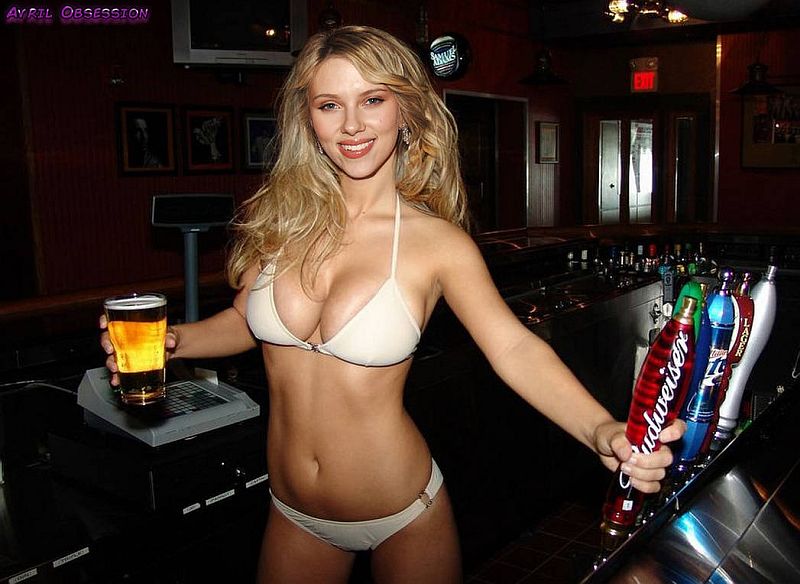 That new video is doing nothing to quell my Zara obsession 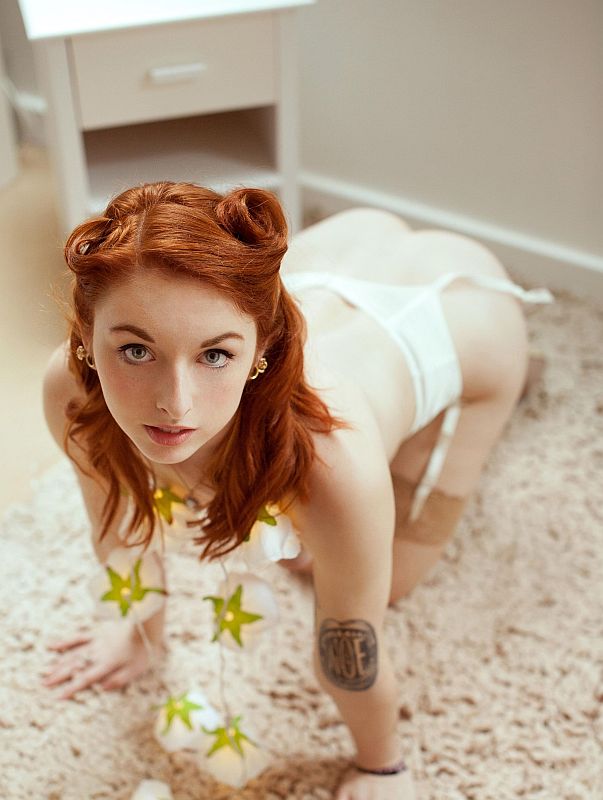 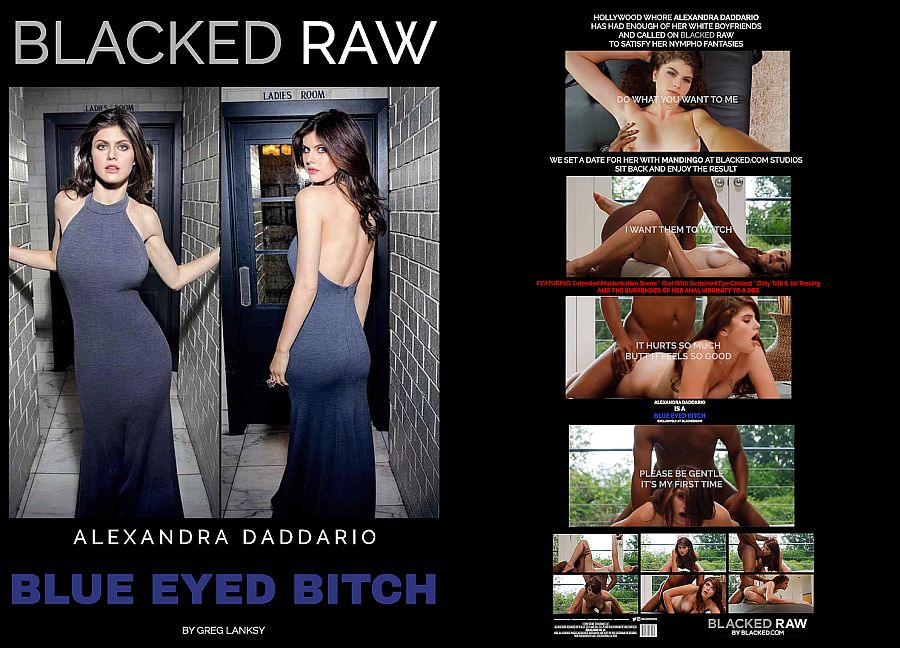