Welcome to the fourth. 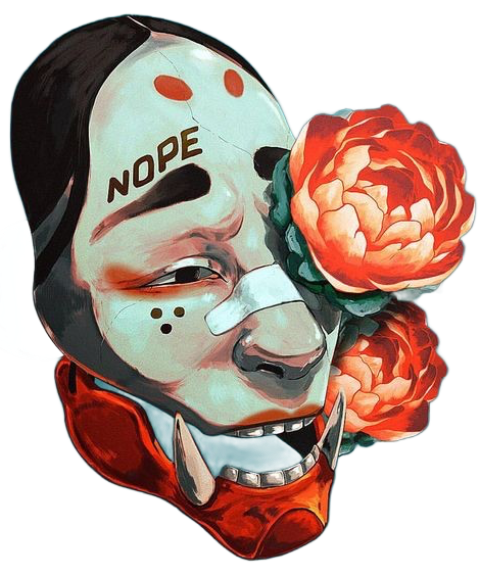 >>> the Retro process = sharpening + colouring with heavy distortion on top ​ 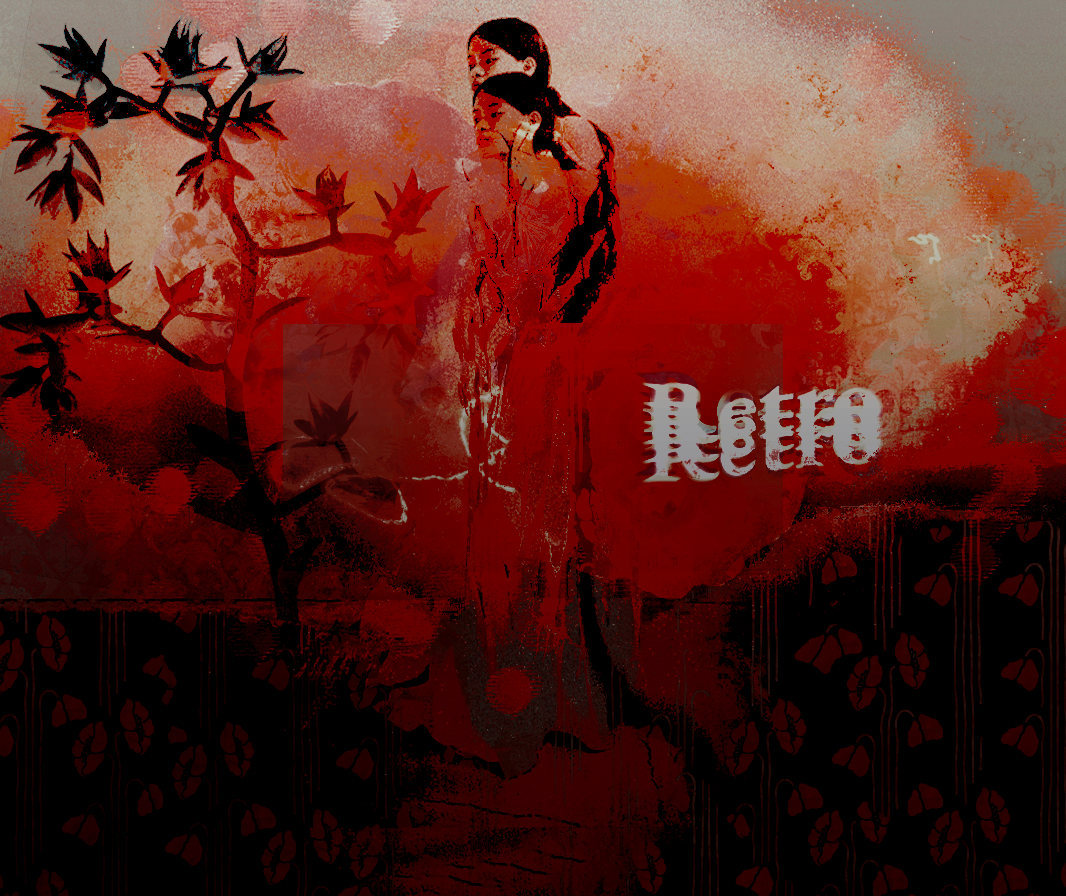 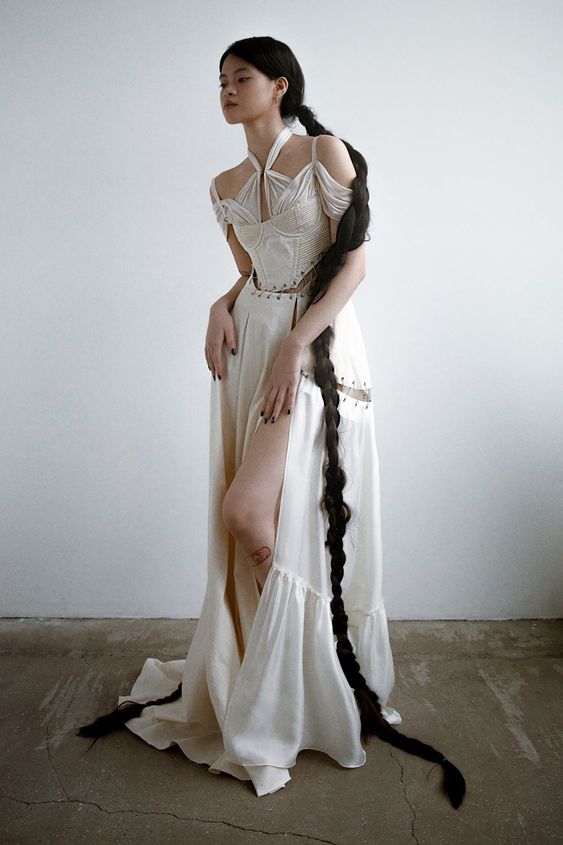 I've been working on this for awhile. Not sure if I'm completely happy yet, but it's one of my more Retro pieces for sure

Pretty good card. You should try to do an entire branding mock up with this sort of squirrel theme.
OP
OP

Second one is more successful than the first.

The composition of the first one is disjointed in two significant ways. The most glaring issue is the blob you have between the two images of Sansa. It separates the focal point and disrupts the flow of the piece. Having them touch much like you have the second piece would have created for a more pleasing composition and flow. Secondly the hard edge you have on the left image is a further disruption and divides the image in a way that does not feel natural. It goes: black space, Sansa, smear, Sansa, reddish space. It doesn't feel composed and unified. Each element doesn't blend into the next. It's possible to take something less orderly and more fragmented and make it work, but I don't think that result was achieved there.

These problems do not exist in the second piece, which feels much more complete and solidified. The pieces fall together in a way that looks right and there are no subdivisions in the image that feel disruptive. The only real criticism I would have is that the blending on his hand and the hilt could have been smoother. Regardless it shows that you're moving in the right direction with this sort of composition. I know you've been working at it.

Keep it up.
OP
OP

I've already said this but I still like that signature a lot! Great work RJ
OP
OP

that is a really neat idea RJ, mind if I steal borrow it? c:
OP
OP

ƒeral said:
that is a really neat idea RJ, mind if I steal borrow it? c:
Click to expand...

Yes! I posted it in the DT server for ya too

just some icons I tinkered with for @Blobbles 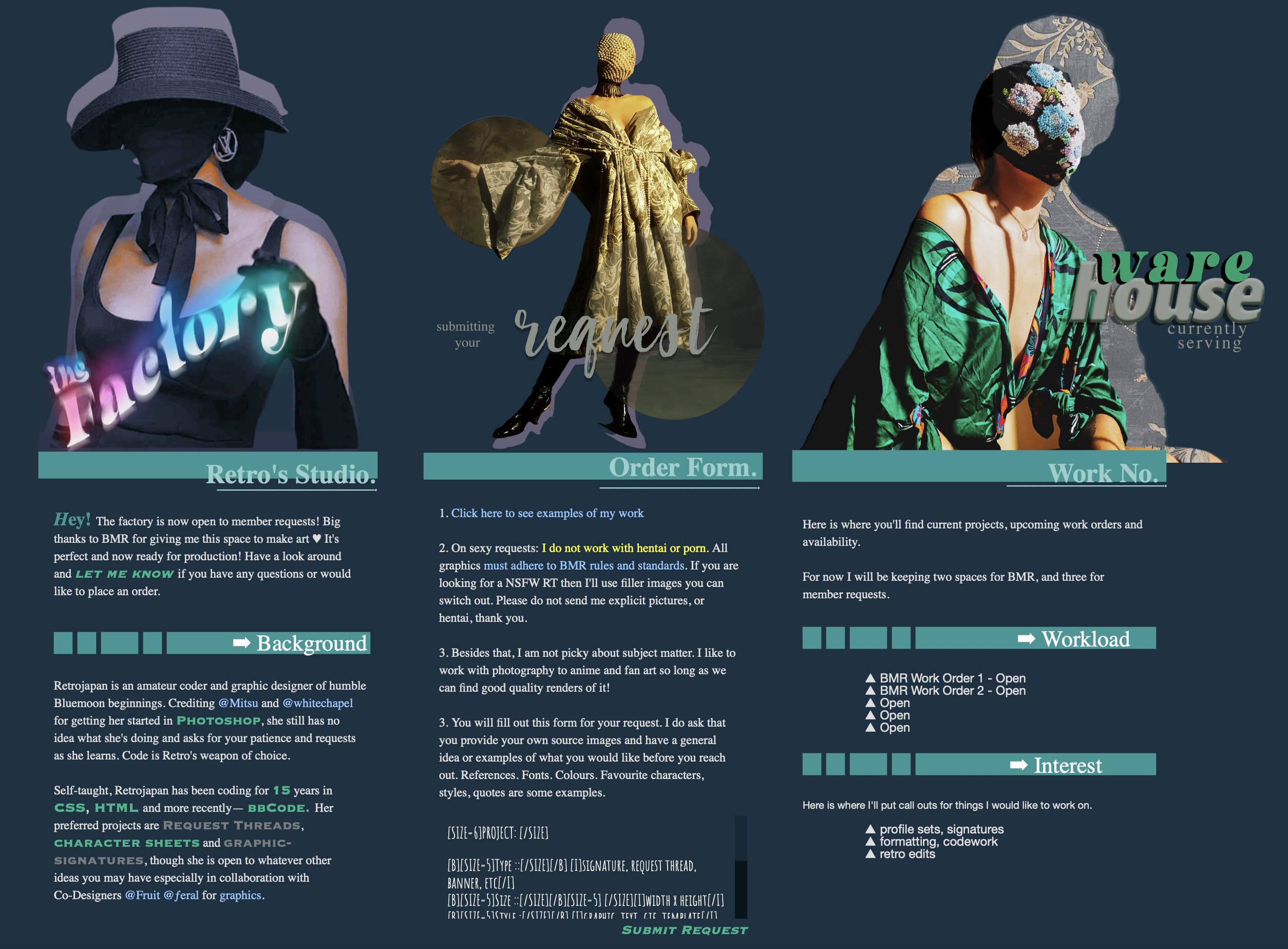 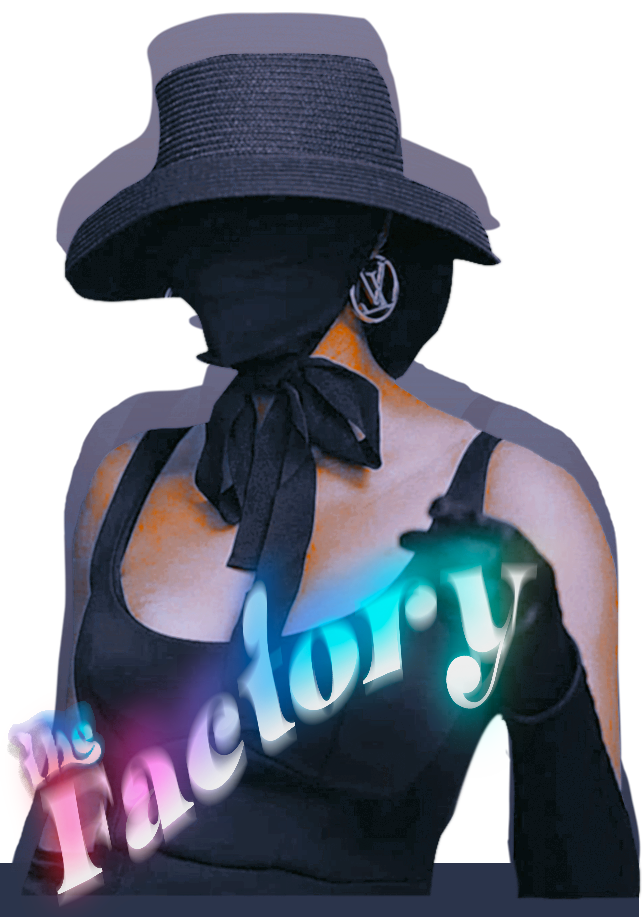 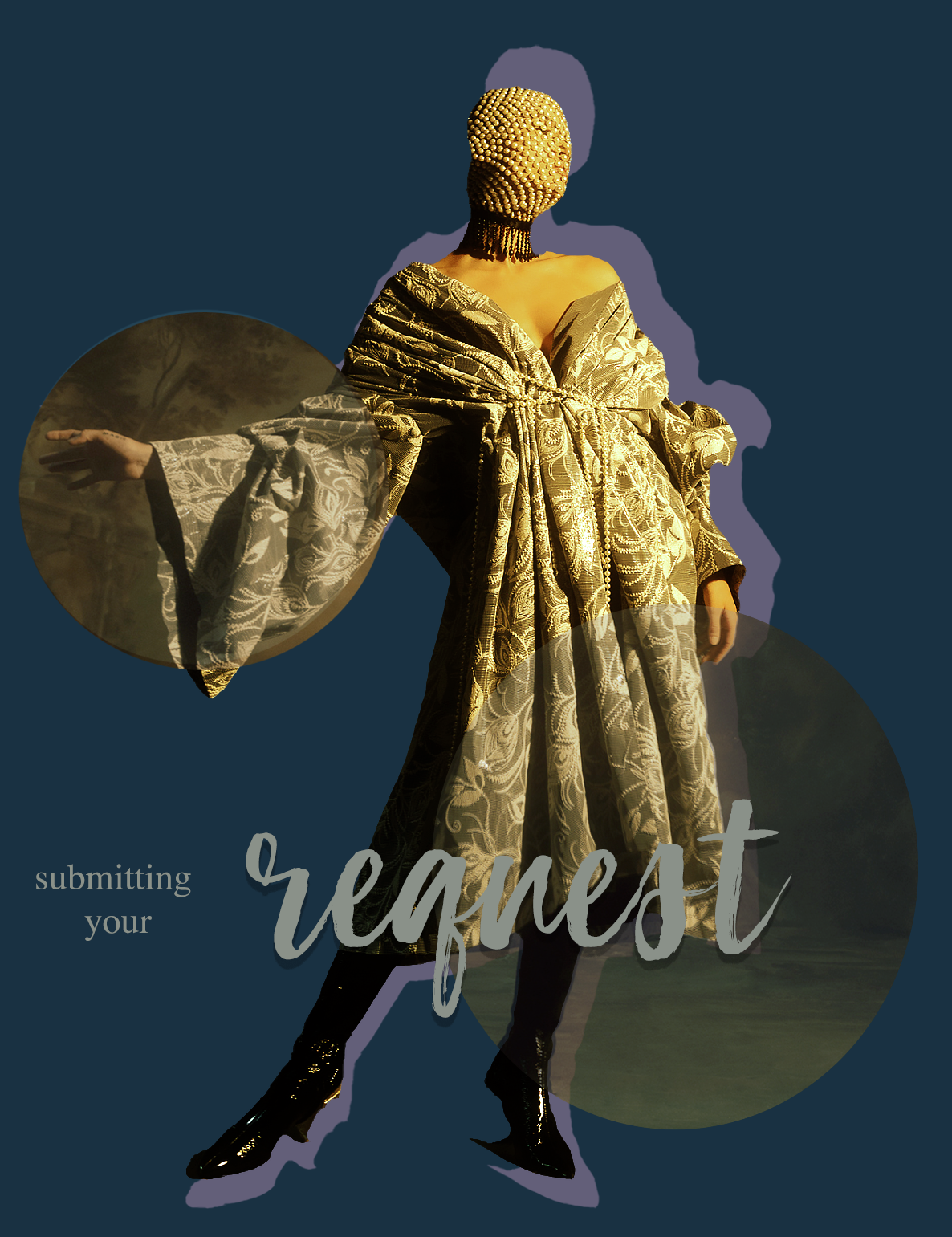 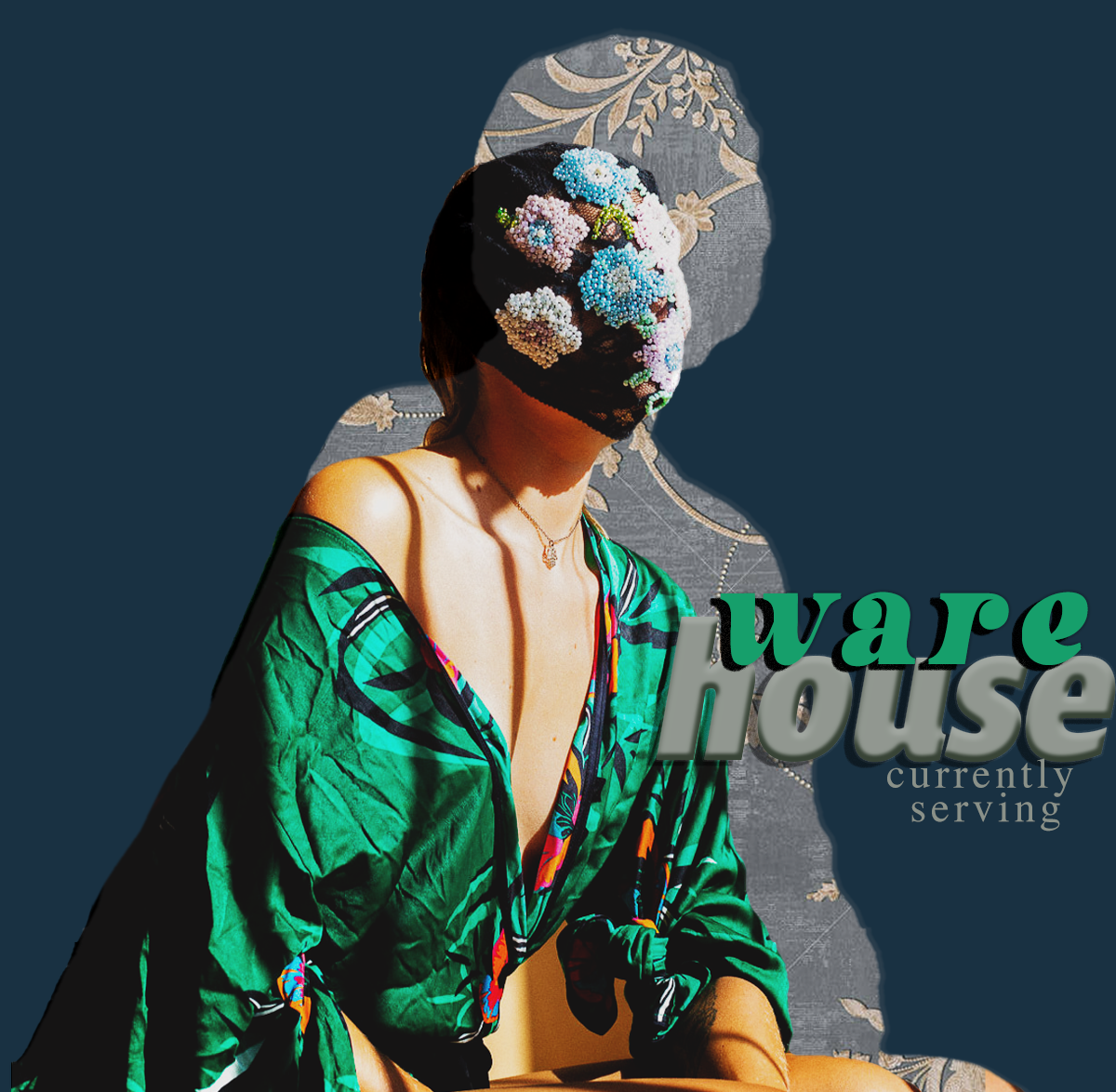 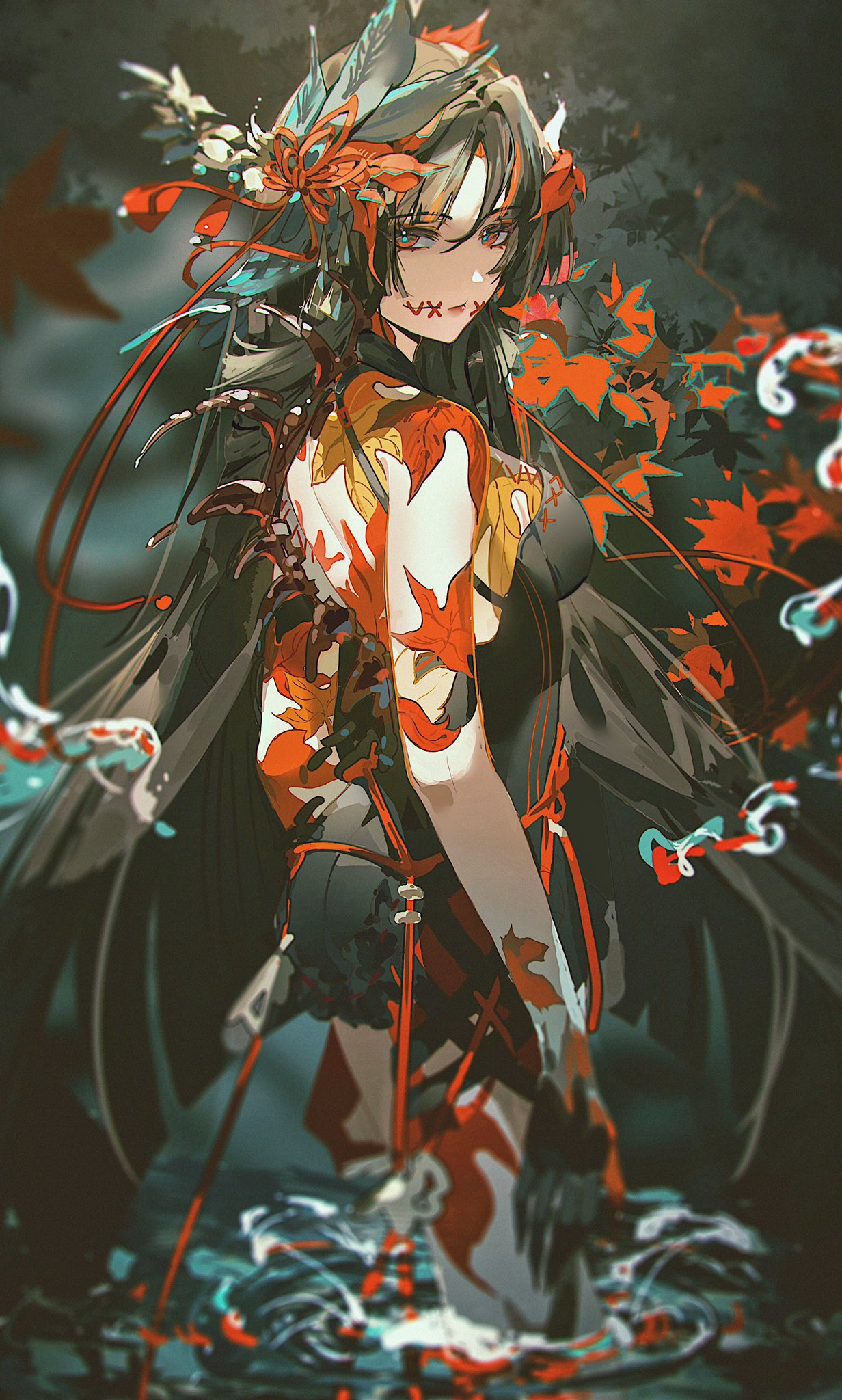 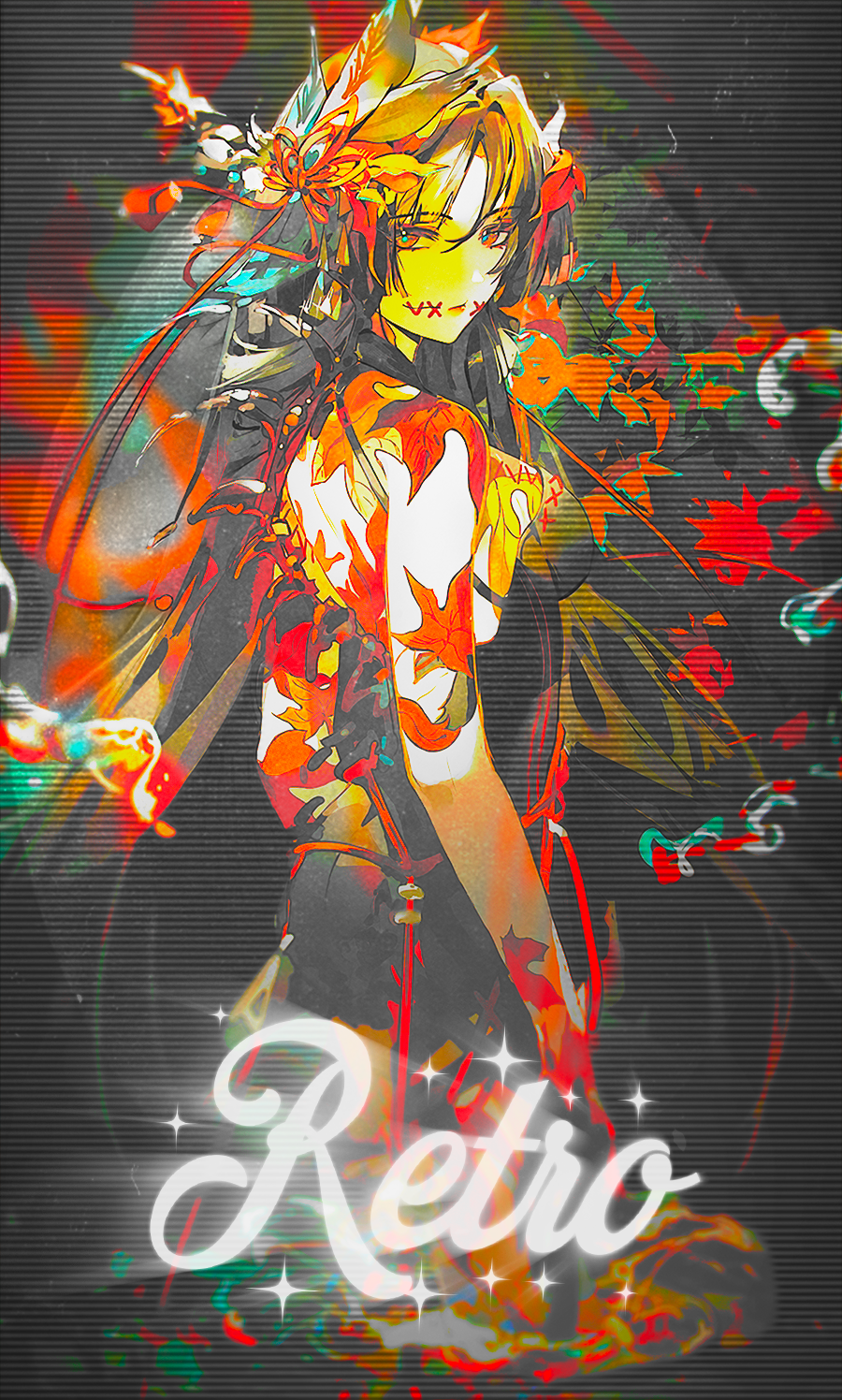 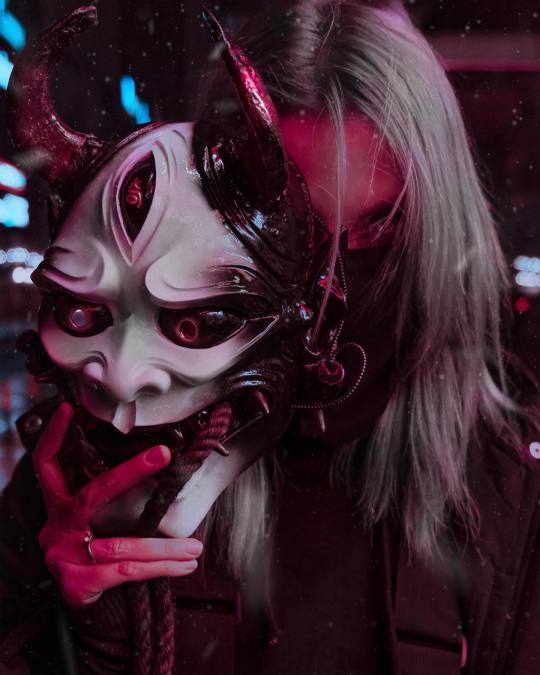