Are you someone who enjoys a good story, world building and character development? If so and you enjoy playing the role of a narrator, then please take a little look at the below and if it sounds like something you'd enjoy, well I'd just love to hear from you!​
A desperate world
....A dying world
.......A dystopian world

The setting our characters find themselves in is one of hardship and woe. Almost three decades have past since an alien invasion that tore our world apart. A long and violent the war for earth had decimated earth's population, leaving mankind with no choice but to surrender. What followed was nothing short of total enslavement, as the survivors were herded like cattle and forced to toil for the benefit of their off-world masters.

Our towns and cities are in tragic states of disrepair as we are forced to lead sterile and emotionless lives. We find that every fibre of our existence is watched, monitored and controlled by powers we cannot hope to resist. Cameras lurk in nearly every corner, scrutinising our every mood for even the slightest signs of defiance. Yet worst of all are the fathomless tendrils of the great security machine. From the moral-less human watchmen that patrol the streets, to the traitorous informers that lurk everywhere, one finds that trust has become a rare commodity in this world of squalor and hunger.

From this idea I would be hoping to play out a tale as my character finds herself drawn deeper and deeper into the desperate resistance. My hope would be that you take on the role as a narrator who plays various NPCs and characters of your choosing along the way.

As for starting points, perhaps we begin at a singular event that leads MC into the hands of the resistance. Is she attacked by the security forces or prayed upon by one of her alien masters that leads her with no choice but to turn to the underground?

Alternatively we could begin with her already lurking away in a hideout, tending to the basic needs of those brave enough to fight. As time goes on perhaps romance blooms, fed by desperate need as they leave day by day.


My character's description and appearance

Sarah is an attractive young woman in her early twenties or late teens. With expressive blue eyes and skin as white as fresh snow she has the sort of look that make men want to protect and defile her in equal measure. Although she could never be considered voluptuous her petite form has an undeniable charm to it, lithe but well shaped none-the-less. Standing at a modest 5'4" she has light brown hair that is often pulled back into an unassuming ponytail with loose bangs of hair that frame her pretty face. Although Sarah would not consider herself to be shy, nor would she consider herself a necessarily outgoing, she enjoys simplicity and will often take the easiest option whenever given a choice. Physically weak she scares easily and will ever choose flight over fight, despite this she is no natural pushover and will not simply roll-over right away. Sarah is most definitely a creature of emotion which can lead her into all sorts of situations and is highly open to manipulation. 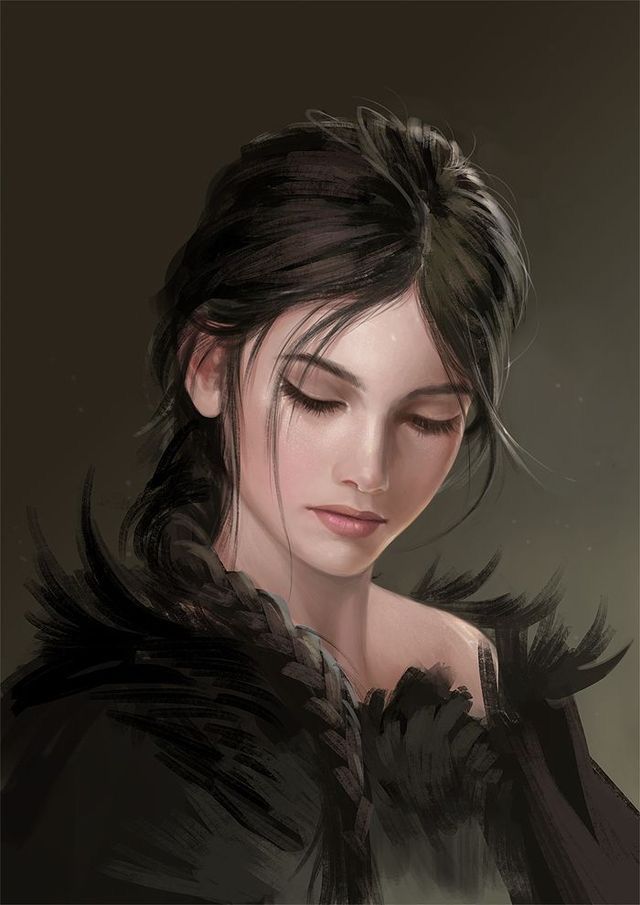 And as for my kinks:

(Be sure to check out my f-list for more: Oh and finally my full f-list: F-list)

If you've gotten this far I hope you've enjoyed it and I can't wait to hear from you!
OP

A bump in the night.
OP