I do like smut but I'm on a bit of a drought right now when it comes to desire for sex scenes and I just want to world build and write sci fi romance with adults. I mean I'm sure in a couple days I'll be writing smut again. But yeah for me the rp and story always comes first.

Feel free to just fade to black with any of my scenes if its slowing you down. You're committed to a lot of scenes at the moment and if it makes it easier to just fade a couple till you feel like it go for it!

Yeah that's the problem. I find every smut scene is pretty much the same and I'm just burnt out on them. My girls will definitely jump their bones soon. ^_^

Yeah....there is only so many 'puts the parrot in the pipe till it squawks' you can write at one time before it's like looking in a mirror!

As said, I'm very happy to stick to story purely and have smut....well be dessert. Sometimes we end up with so much we get sick of it....bring me some tasty roasted vegetables!
OP

I'll get my act together at some point. Likely soon. Just not tonight. ^_^ But I can understand why it's generally bad for the gm to just fundamentally fail on what many of this site consider an important element of the roleplay.

Yeah that is fair though. Repetition can make anything dull and boring.

Fandomizer said:
I wish I had a professional smut double so I could just focus on plot things.
Click to expand...

I feel you sometimes, other times though...it's just SO sweet
OP 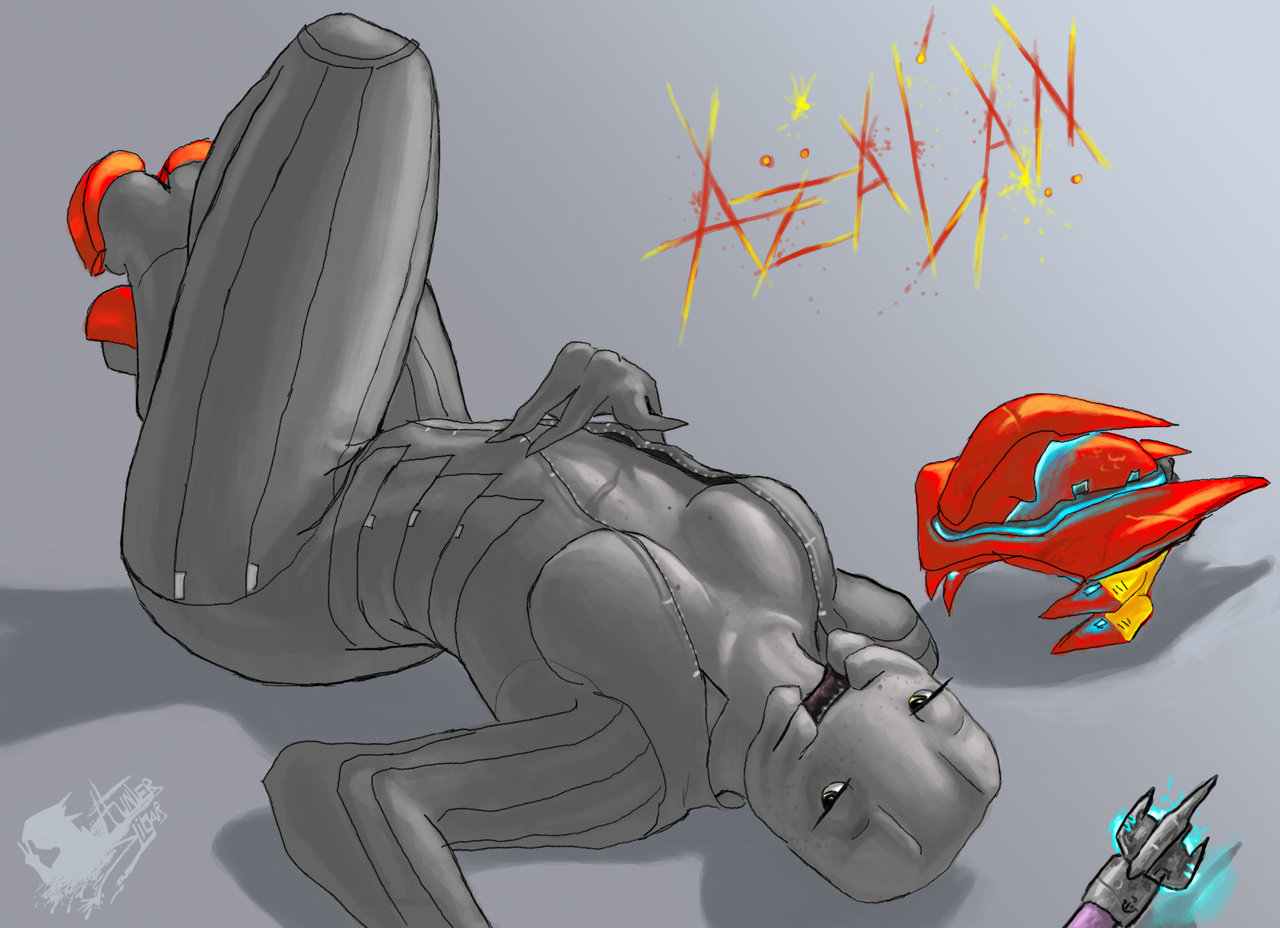 So I'm lookign for someone to play Harkens for a probably non smutty skirmish between Gaianesians and Harkens on an asteroid base located between both planets. They can be NPCs it doesn't matter.
OP

Going through some roleplay burnout, I'll be back Saturday. Need a day to myself.

I am thinking I am gonna bring my Harken woman Tessani to Corin if anyone wants to join. She's the cute cosplayer everyone seemed to like. ^.^

Chatting with Fandomizer about it, I'd be happy to go to Corin and play against Tess, she's delicious, but we'll see if Fandomizer needs me to fill out the guard squad her wishes come first

Seems like it would be a fun place for a group since there are so many different species there.

Agreed, amusingly I'm probably going to play a human, because I currently only play aliens

May end up being a guard catching little Miss Tess in the act....of some sort
OP

I'll jump in there on Saturday too. Probably as a more exotic species.
OP

Nemesis is the only branch of the Harken military that is 100 percent female. They are screened and polygraphed and indoctrinated from a young age to adore and support the patriarchy and protect Harka-Ringworld. They fight with stealth technology, katanas, japanese daggers, and chemical weapons and most of the time their roles are non-lethal kidnapping missions. But sometimes they are used to take out high profile Gaianesian women who the Harkens would rather have dead than captured. Sometimes Harken Nemesis will be used to perfvorm more public attacks in places like the Republic and Aghara-Penthay so that the damage can be blamed on Gaianesia. Also, they already have anti-chip technology in their heads which will nullify any slavery chip technology that isn't Harken in design.
OP

I'm really sorry guys, the seasonal depression is hitting hard and the mental blocks just keeps kicking me while I'm down. I'm not gonna ghost you guys though. ^_^ It just might be a slower week than usual.

Hey don't worry about it, I know how that goes. Take your time.
OP

I'm doing an awful job of keeping up with everyone. Feel literally physically sick this week. My heart is doing something funky I don't like too. Just a disgusting week.

Maybe, but I've never met a person on this site who doesn't value health and sanity over replies. I hope you feel better, really.
OP